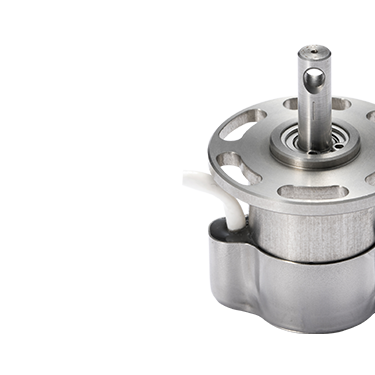 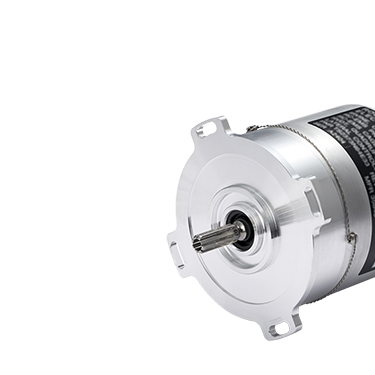 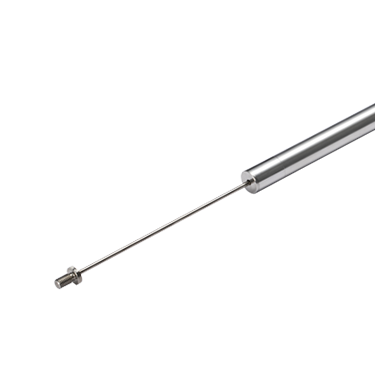 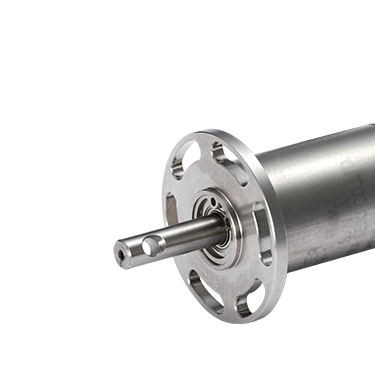 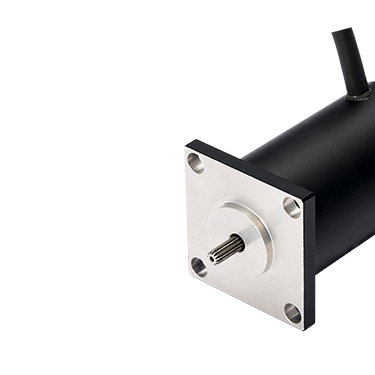 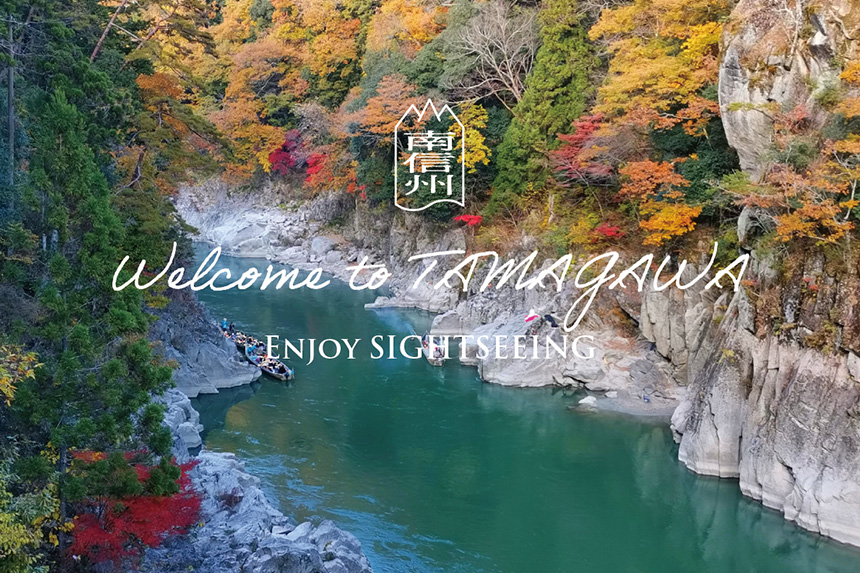 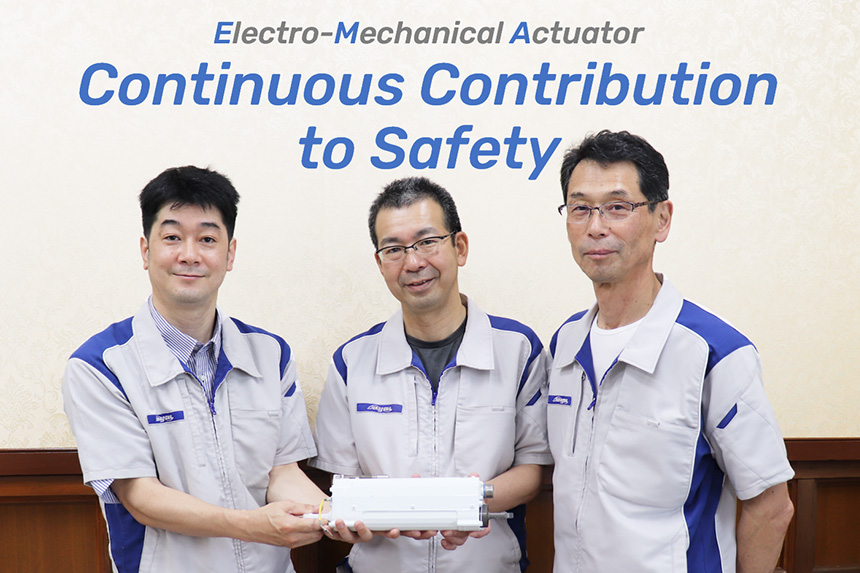 Landing Gear Actuator: How does it work? Which type of EMAs are you looking for? Have you ever tried “Electro Mechanical” Actuator? Motors for Carbon Neutral Flight in the Future 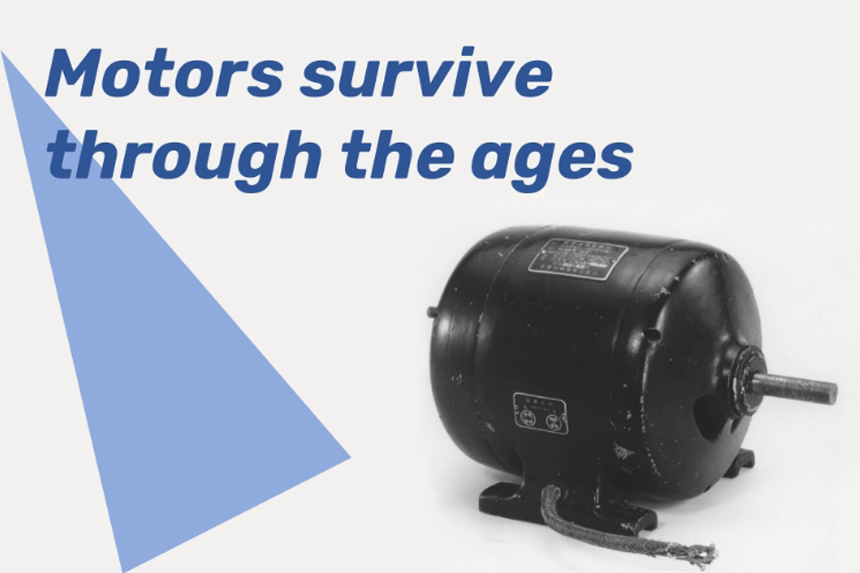 Motors survive through the ages 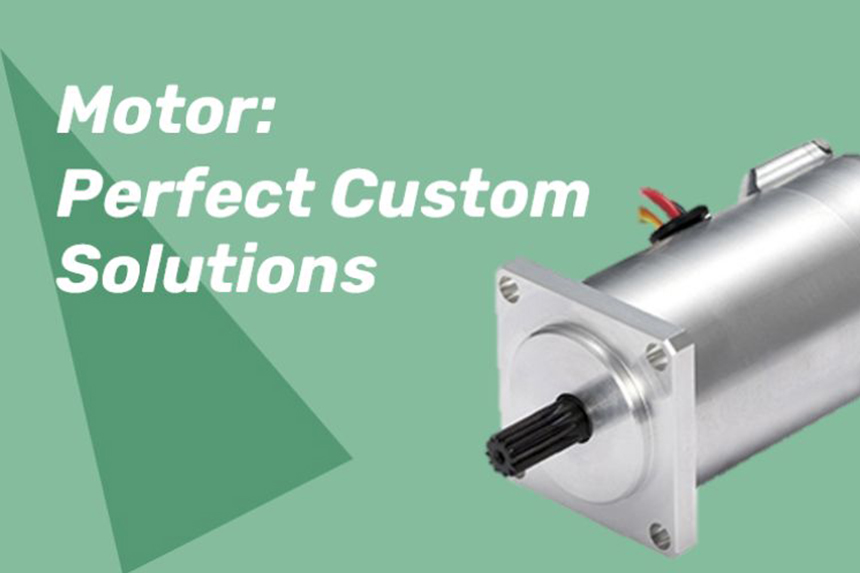 TAMAGAWA SEIKI has been engaging development and production of aerospace instruments, gyro and defense related equipment. Based on long experience of production for Japanese Self Defense Force aircrafts, TAMAGAWA's aerospace business has been grown to commercial aircraft applications supplied to aircraft producers and Tier 1 system integrators in recent years. The core technology of sensor, motor and gyro has been improved in defense applications since company foundation, and many variety of the products are supplied to factory automation, automobile and aerospace markets. TAMAGAWA's products are developed by TAMAGAWA & customers together with customers' requirement and TAMAGAWA's proposals for solution, and combination of technologies and appropriate production tools / method.

Click below to browse TAMAGAWA's application examples
for Commercial Aircraft and Business Jet. 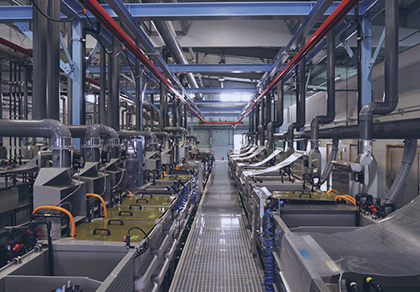 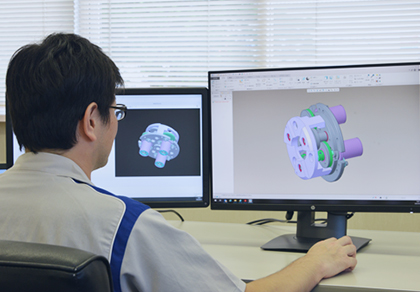 The history of TAMAGAWA SEIKI can be traced back to March 1938, when our founder launched the company in Kamata, Tokyo. Since then, TAMAGAWA SEIKI has developed and produced high-quality products in wide variety areas by collaboration with our customers.

TAMAGAWA SEIKI has full confidence in our ability to develop
successfully by below strategies & measures.

Continuous cost down activity & study are addressed positively from development to series production.

Experiences and reliable techniques obtained through previous developments are reflected in new programs.