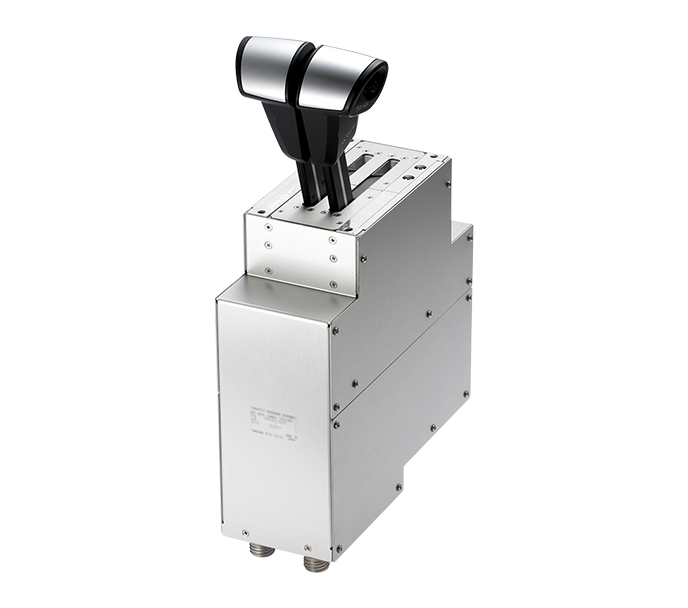 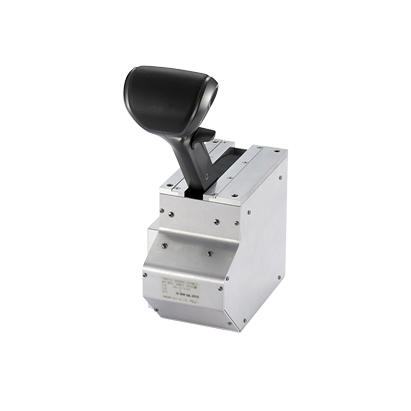 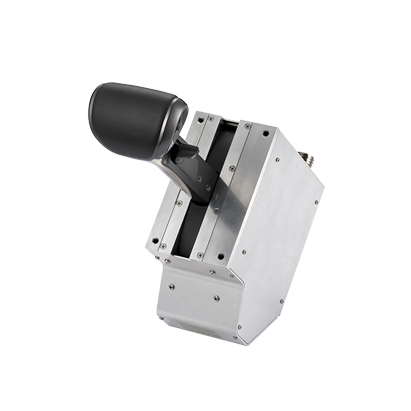 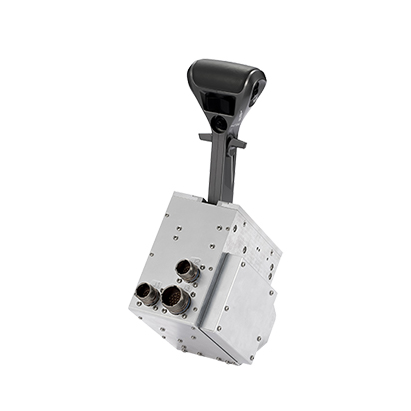 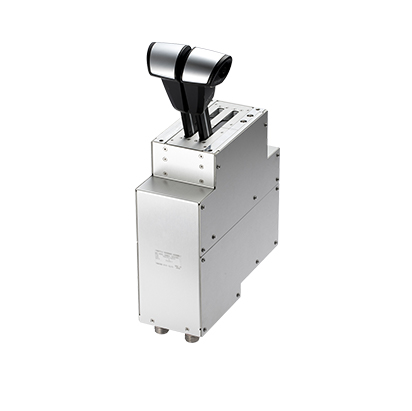 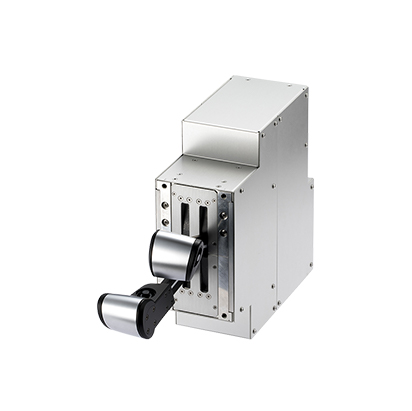 It is for twin engine aircraft, and its right and left lever have full separate operation. For auto throttle function, right and left engines are controlled their ratio separately through ARINC 429 bus.

All Fields marked with asterisk (*) are required.

If you could write in detail, it will help us reply to you earlier.

Please note that you cannot send this form using free e-mail service such as Yahoo mail, Gmail, Hotmail and others.